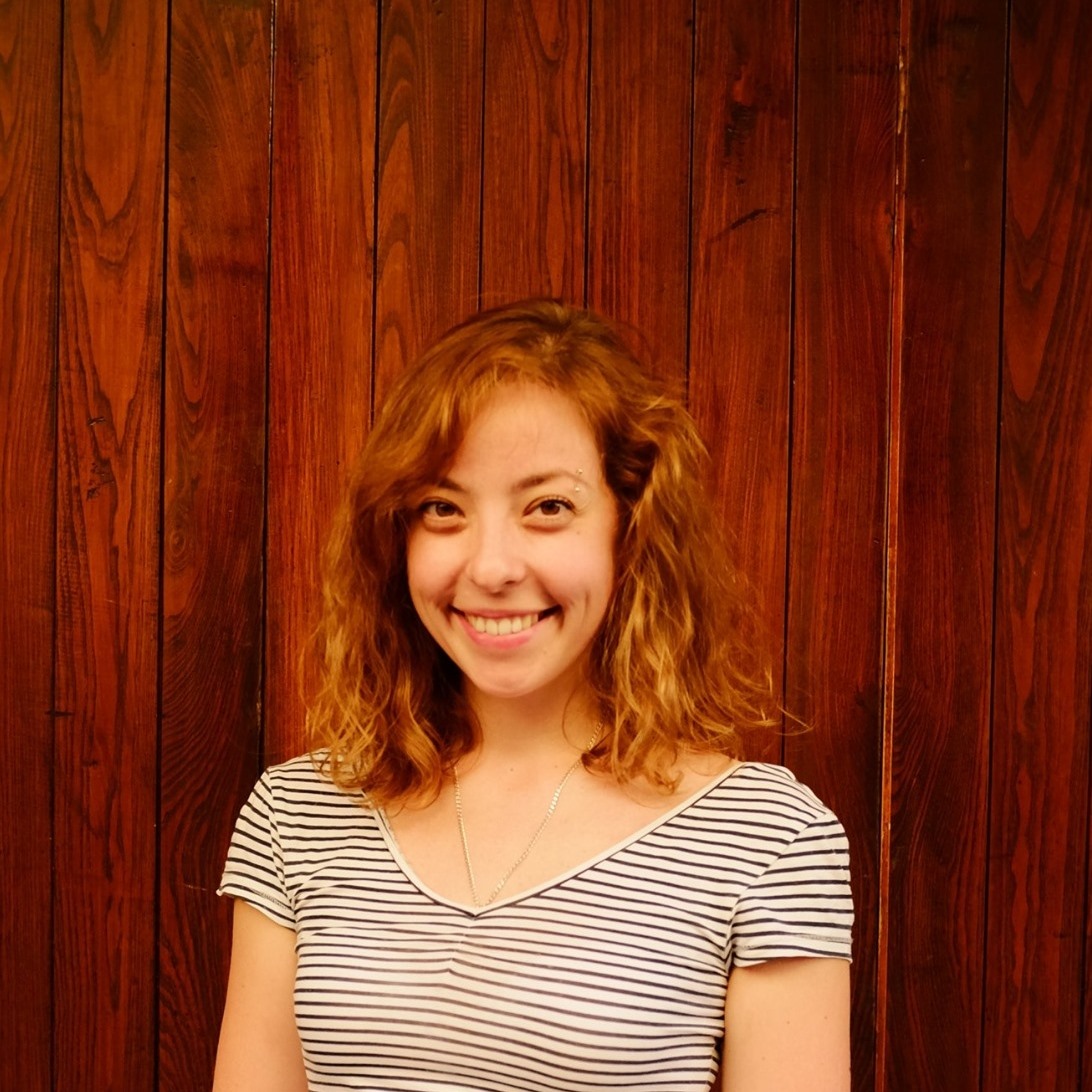 My name is Kateryna, I'm 34 years and I'm from Ukraine.

I was born in Ukraine, in a small town called Bilhorod-Dnistrovskyi. It's situated in the southwest of Ukraine in the Odesa region, near the Black sea. I lived in Dnipro, in central Ukraine, and in Kyiv, the capital of Ukraine. Two years ago I married an Italian man and moved to Italy.

But my whole family lives in Ukraine: my twin sister Nadya, her husband, my mom, my cousin and my little niece, my aunt, and her family are all in Ukraine. I have a lot of friends there, and my team at Kaiiax also lives in Ukraine. I work with Ukrainian and international IT companies that have offices in Ukraine with hundreds of programmers, designers, copywriters, and other creative people.

Ukraine is an independent, free, and democratic country. The core values and DNA of our Ukrainian society are a love of freedom, democracy, free-thinking, and European values. And this is the reason why my country was invaded by Russia.

The first time Russia invaded Ukraine was in 2014 when it annexed Crimea in Ukraine’s south and invaded the so-called Donbas region in the east. There has been an ongoing war in the east of Ukraine for 8 years.

During all this time, Russian propaganda was telling people in Russia that "radical Ukrainian Nazis are killing Russian speaking citizens, and we need to help them.” As a person who lived in Ukraine for 32 years, and as a person who speaks Russian her whole life, I can tell you that's staggering bullshit.

Ukrainian people respect other cultures, regardless of their language or religion. For many Ukrainians, Russian is their native language. Maybe we have some Nazis in Ukraine, but not more than in Russian St. Petersburg.

A week ago, on February 24th, Vladimir Putin, the president of Russia, ordered a sweeping invasion by land, air, and sea of Ukraine, my country.

As I'm writing this blog post, airstrikes and missiles are raining down on cities across Ukraine, and my family, friends, and colleagues are hiding in bomb shelters. In these days of real horror, I can't think of anything else, but them.

I decided to make this post because I think that's the right thing to do.

If you value democracy and freedom:

Here is how foreigners can help Ukraine:

Stand with Ukraine and let's stop this war. Thank you.

I want to say a few words to Russian people: 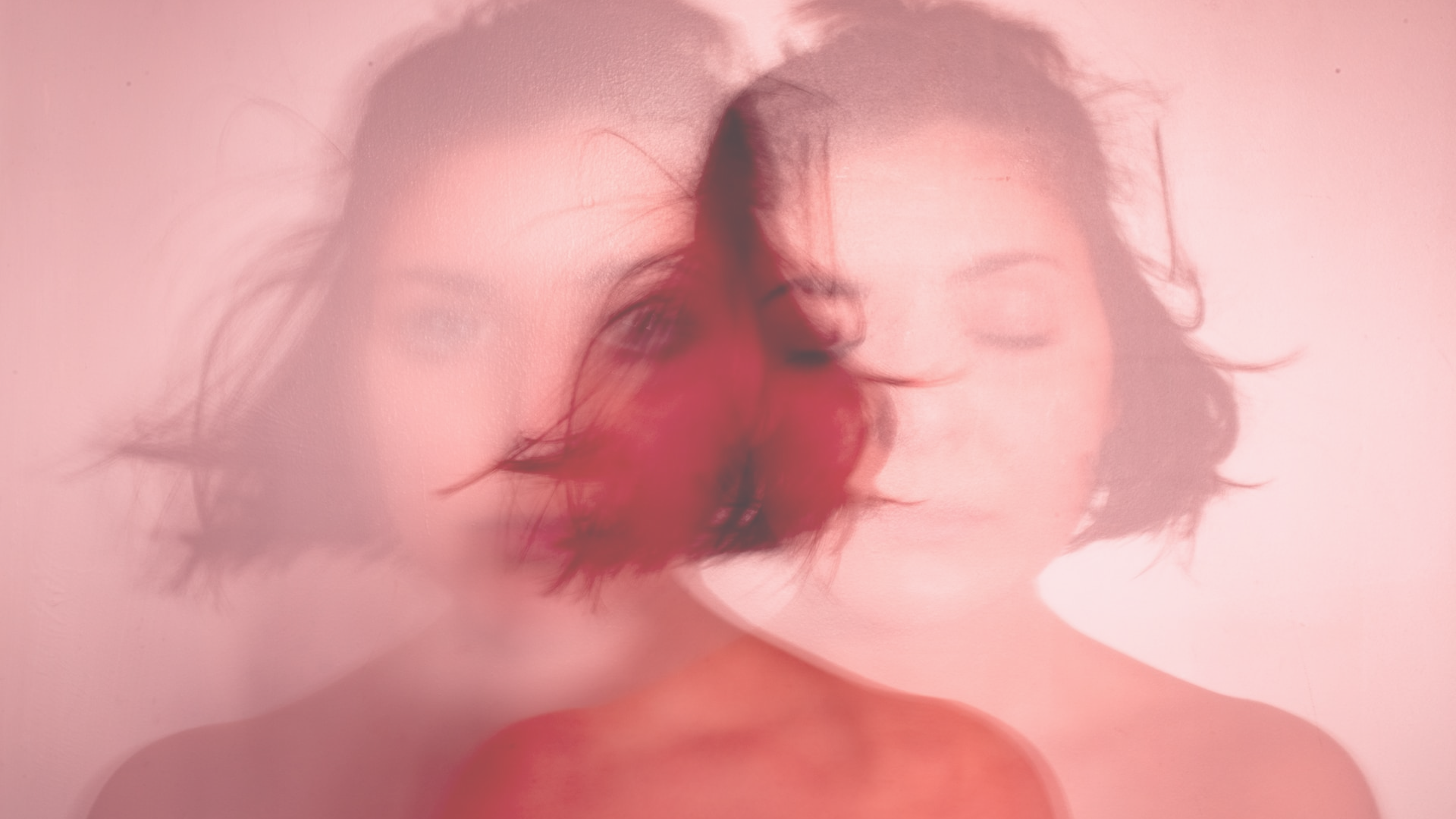 copywriting
Why Copywriting Is a Dream Job

And NOW is the right time to take the jump! 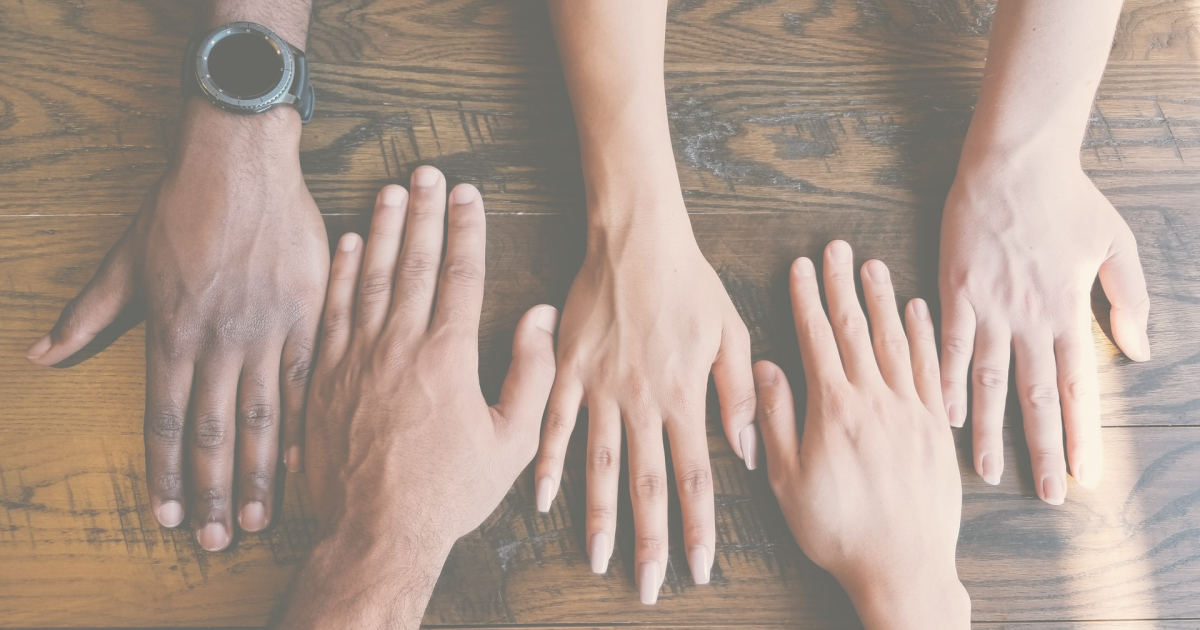 Very often, writers copy content written by their competitors. It's easier, faster, and safer. But if your content doesn't differ from other content, it won't get noticed. Here are a few ideas on how to stand out.